FastAPI is fast becoming the go-to choice to write APIs using Python mostly due to its asynchronous nature.

FastAPI by default will use JSONResponse method to return responses, however, it has the ability to return several custom responses including HTMLResponse and FileResponse. However, both of these messages returns files that are saved on the disk and requires a PATH.

So what if you wanted to send a file that is currently in the memory buffer, directly without the additional step of saving it on the disk?

Why simply using StreamingResponse is not enough?

But in reality the files e.g. images, etc. that you work with will rarely be an iterator object. Thus you are swapping one workaround with another workaround.

Save the above code in a file named app.py

You need to install the following libraries for this to work

Then fire up the FastAPI app by running

Open the swaggerUI using any browser by openign the link 127.0.0.1/8000/docs, then click on try it out, then choose a image from and press Execute. 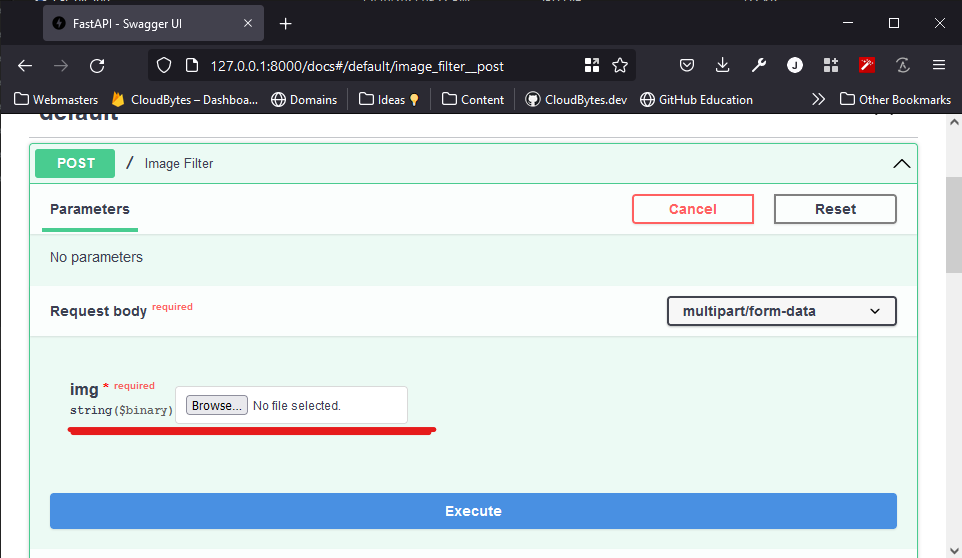 After that if you scroll below you should see a blurred image.

An example of before and after is shown below, (but really this is just an excuse to show you a cat pic) 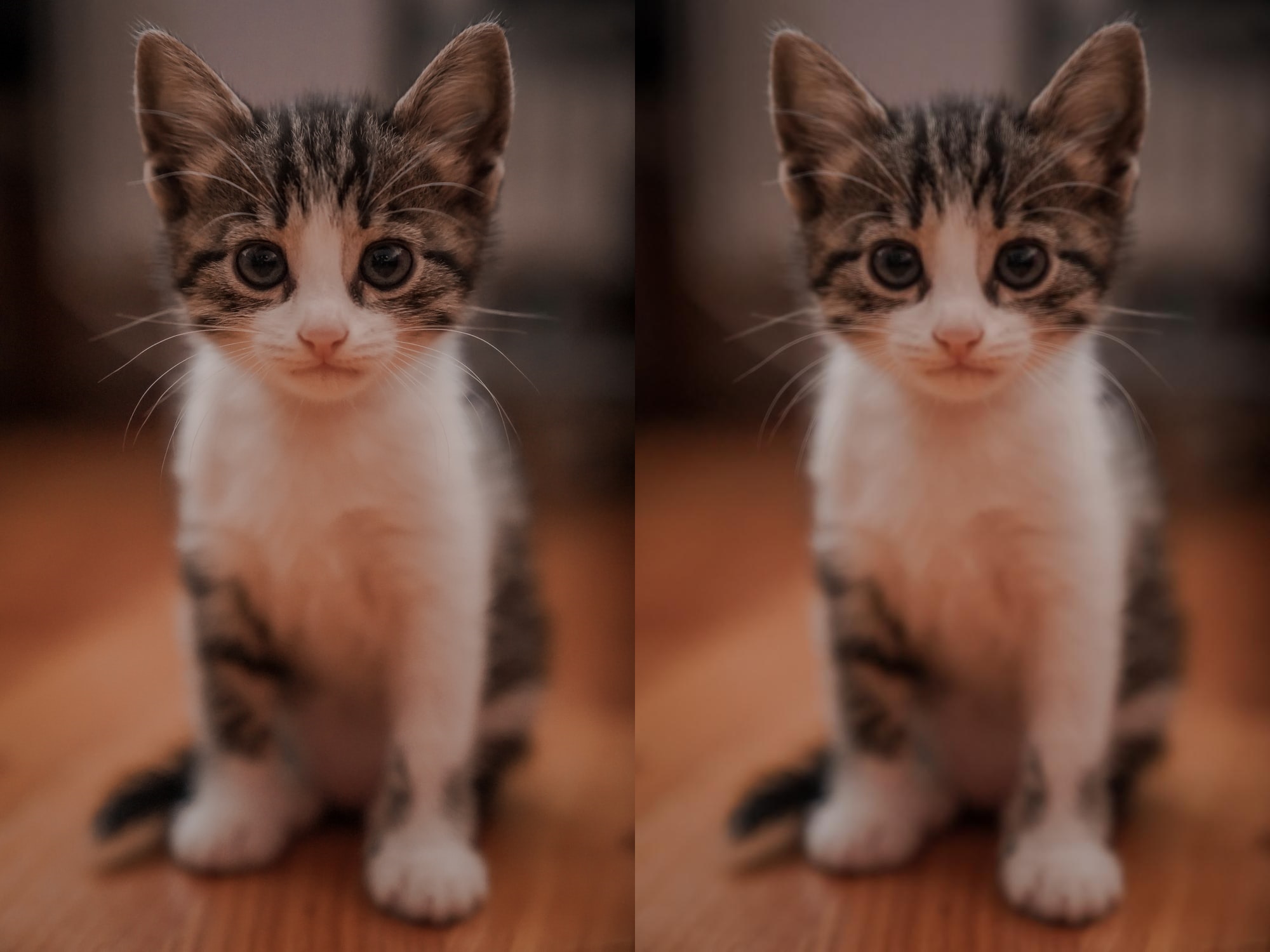 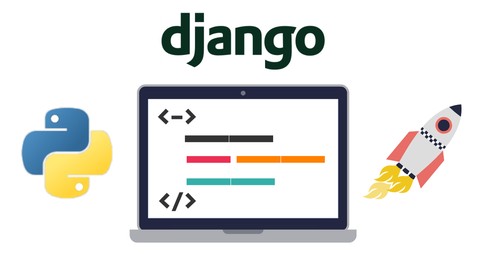