I previously explained how to install Ubuntu 20.04 in a VM on Windows using Hyper-V. However, by default the VM display will not run in full resolution. 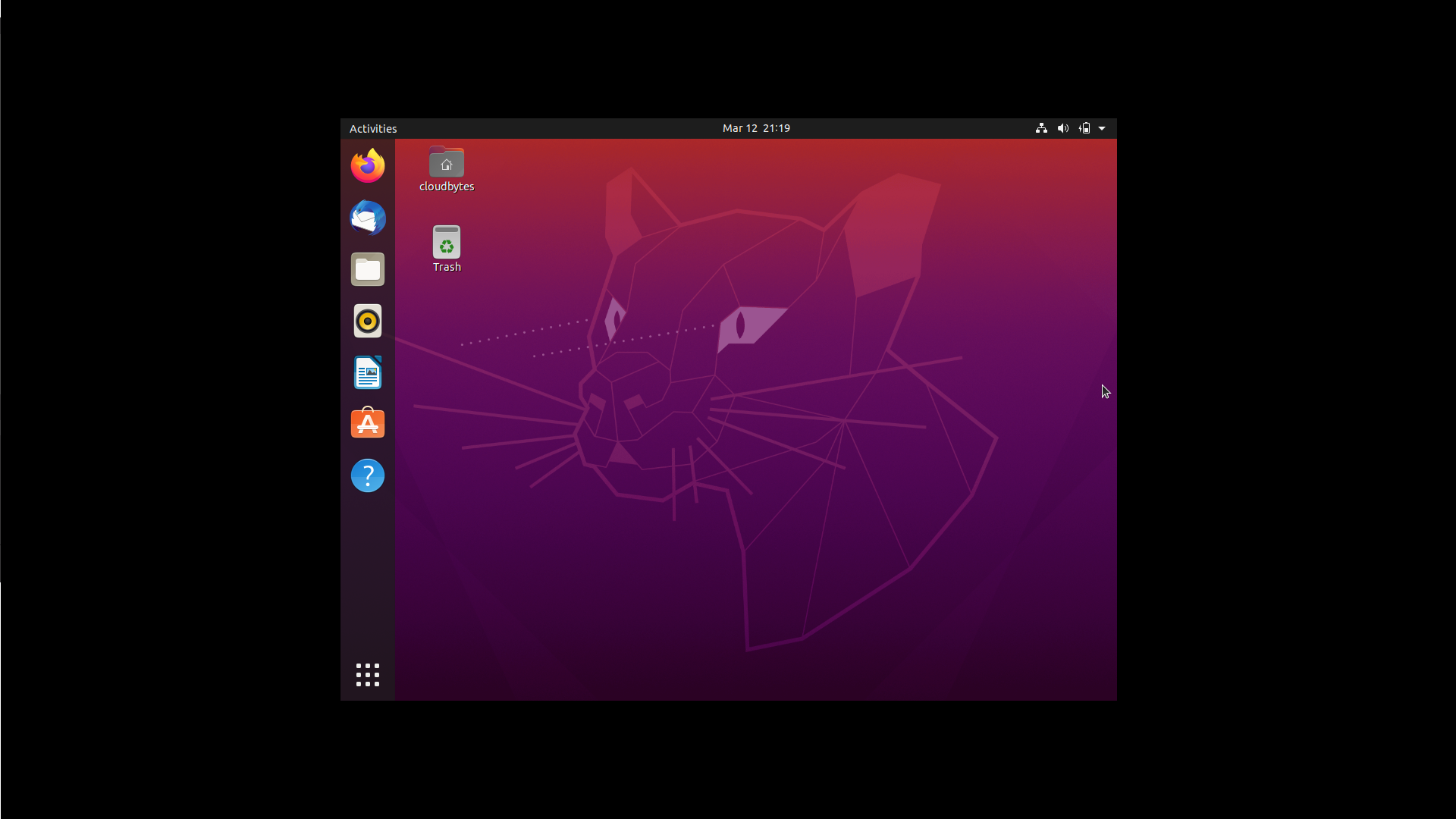 How to run Ubuntu 20.04 in full resolution & fullscreen mode

Then, change the GRUB_CMDLINE_LINUX_DEFAULT variable to the following: 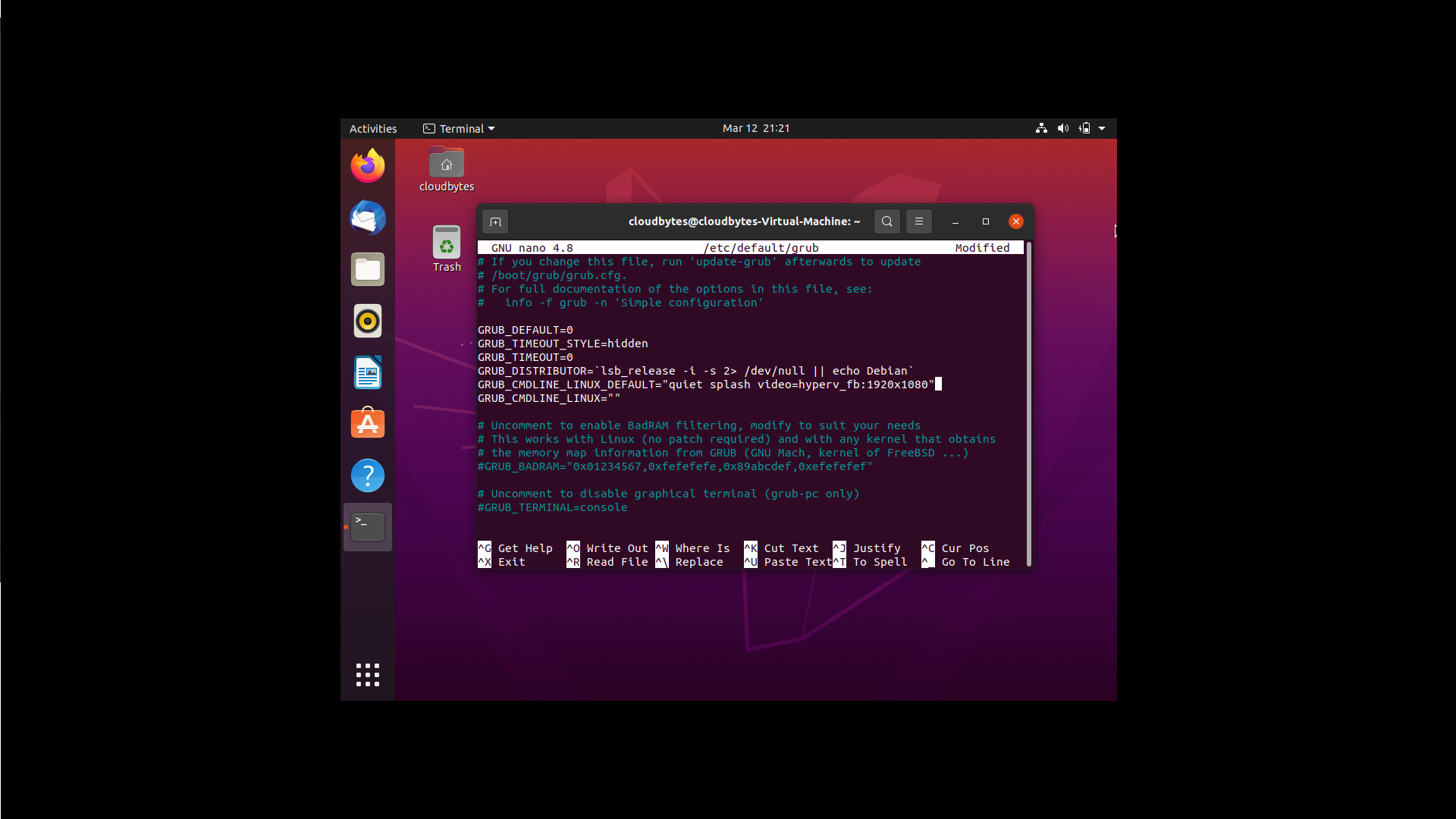 Press Ctrl+X to exit nano editor and then Y followed by Enter to save the changes.

Next, run the following command to update grub settings.

Now, you have Ubuntu running in full screen mode with full resolution. 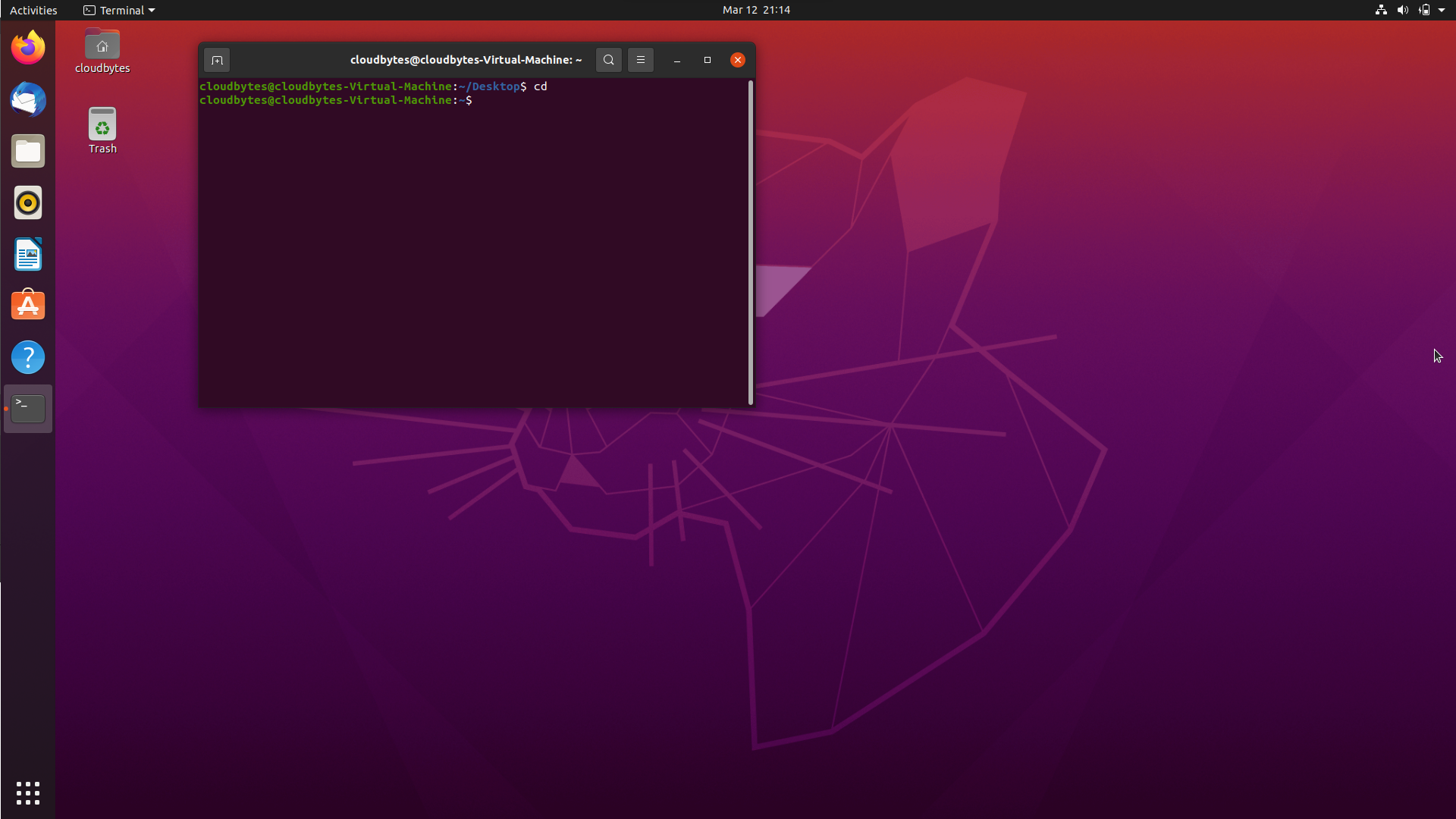 📄
Install Ubuntu in a VM on Windows using Hyper-V
📄
Enable Hyper-V on Windows 10/11 Home
📄
WSL2: Find and Delete Zone.Identifier files
📄
How to Install and Run WordPress on an EC2 Instance
📄
Run selenium in Jupyter Notebook on WSL2 or Ubuntu 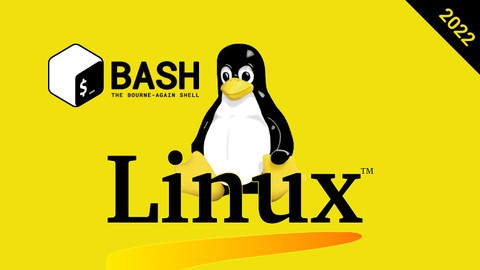 Linux Administration (Ubuntu and CentOS) for Beginners. Get the Linux skills to boost your career and get ahead.!